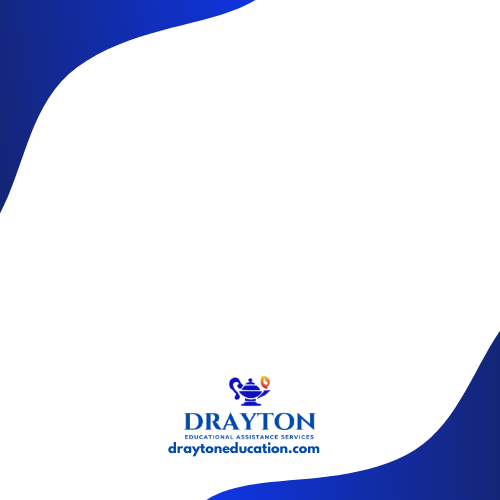 Hurricane Preparedness in the midst of Covid -19 (2 CEs)

How to prepare for storm season

Covid-19 has it's particular challenges with disease transmission. How can one plan to protect themselves and their family during hurricane season? This course is a self study. 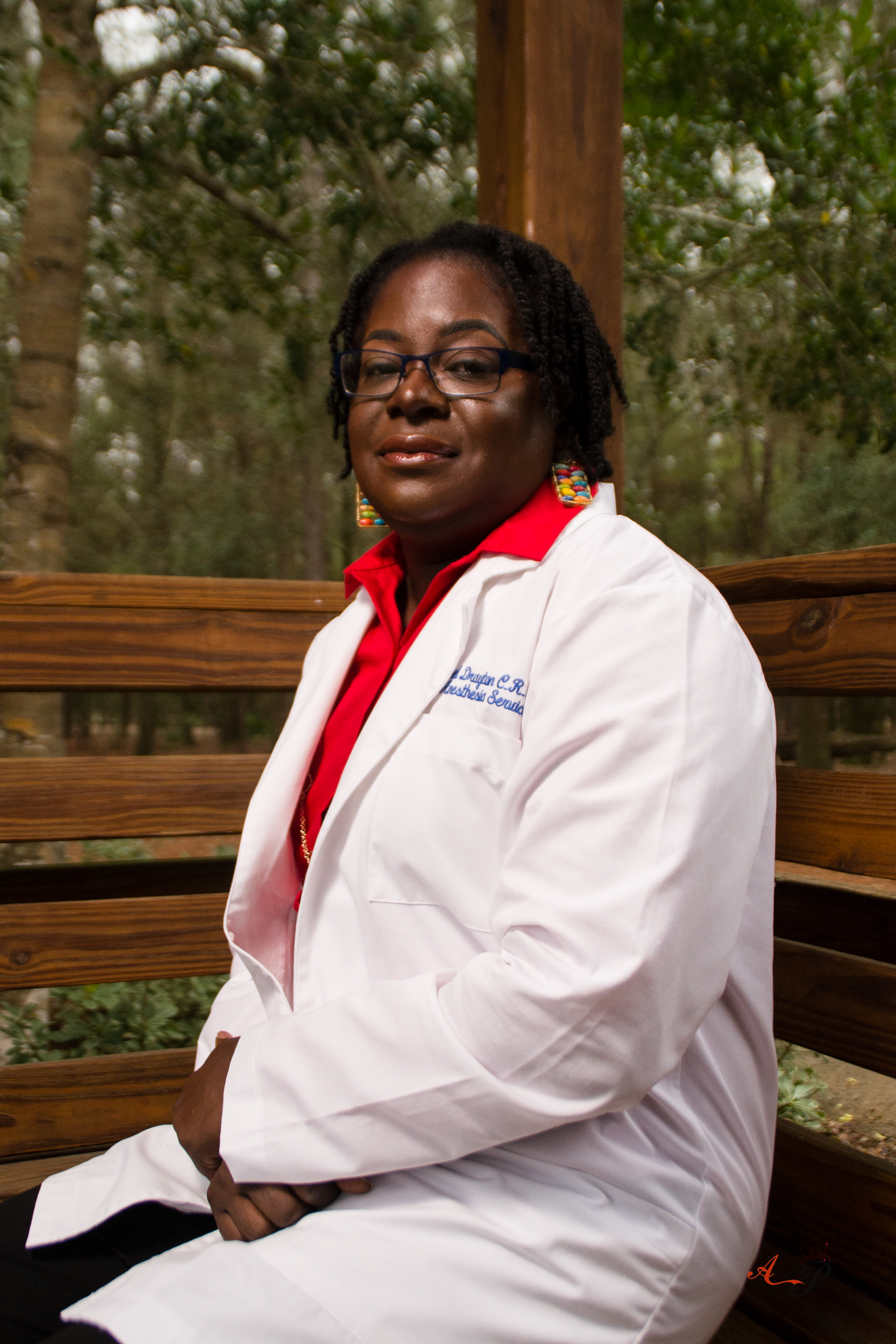 Rachael started her career in Surgical Services in 1989 as an Operating Room Technician in the US Army.

After completing her initial four years of service, she was discharged and enrolled at the University of Florida where she obtained her Bachelors of Science in Nursing with Honors in 1997.

After graduation, she continued to work in Surgical Services in many different capacities. She has worked in a main operating room as a circulator, in a surgery center as a pre, intra, and post op nurse and in a main Post Anesthesia Care Unit.

In 2006 she returned to active duty in the US Army where she attended the United States Army Graduate Program in Anesthesia Nursing and obtained her Masters of Science in Nursing through Northeastern University.

After another 5 years of military service which included a deployment to Iraq, Rachael returned home to North Central Florida where she continues to practice anesthesia.

Her mission is to assist the nurses of Surgical Services to gain a better knowledge base to care for their patients.